In response to Japan’s aging and shrinking population, again proposed a gradual increase in the consumption tax rate, the introduction of a tax on wealthy assets, and the expansion of women’s labor force participation.

In the report, the IMF noted that Japan’s current population of 127 million people will shrink by more than one-fourth in the next 40 years.

The IMF’s latest assessment of the Japanese economy predicts economic growth in 2020 to be recoverable by 0.7 percentage points, but with population decline and aging, the economy is expected to decline by an average of 0.8 percentage points per year over the next 40 years.

To address these challenges, the IMF emphasized the need for Japan to strengthen its mutually reinforcing policies on “Abenomics”, including monetary easing, flexible fiscal policy, and in particular structural reform in the labor market.

He also emphasized structural reforms in the labor market as a top priority, such as increasing career development opportunities for women without employment experience, eliminating lifetime employment, and raising labor productivity and employment wages.

Furthermore, in order to prepare for the fiscal deterioration caused by increase in social security expenses, in addition to the reduction of public expenditures, it was recommended that the consumption tax rate be raised to 15% by 2030 and to 20% by 2050, and that a new taxation system for wealthy assets be introduced in order to stabilize public debt.

When the IMF Board of Directors and Japan concluded an Article 4 consultation on January 30, they emphasized in particular the improvement of workstyle reform that has been implemented since 2018, also pointing out the need to continue considering measures to increase the participation of women, the elderly and foreign workers. 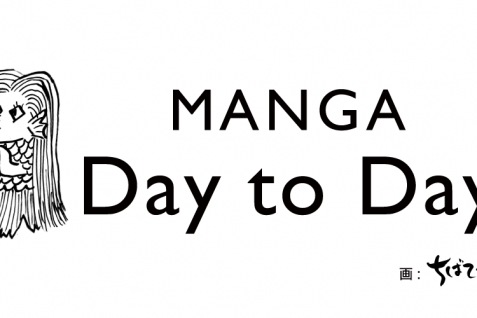 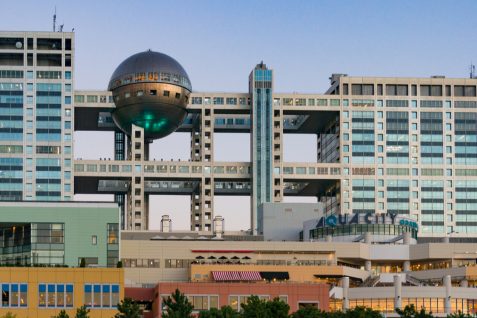 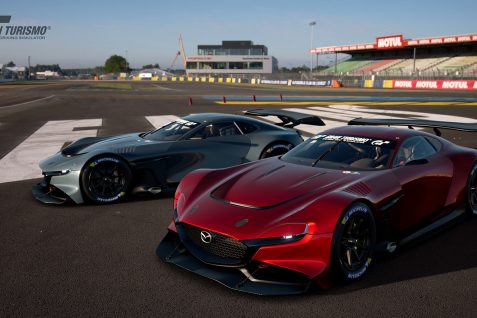